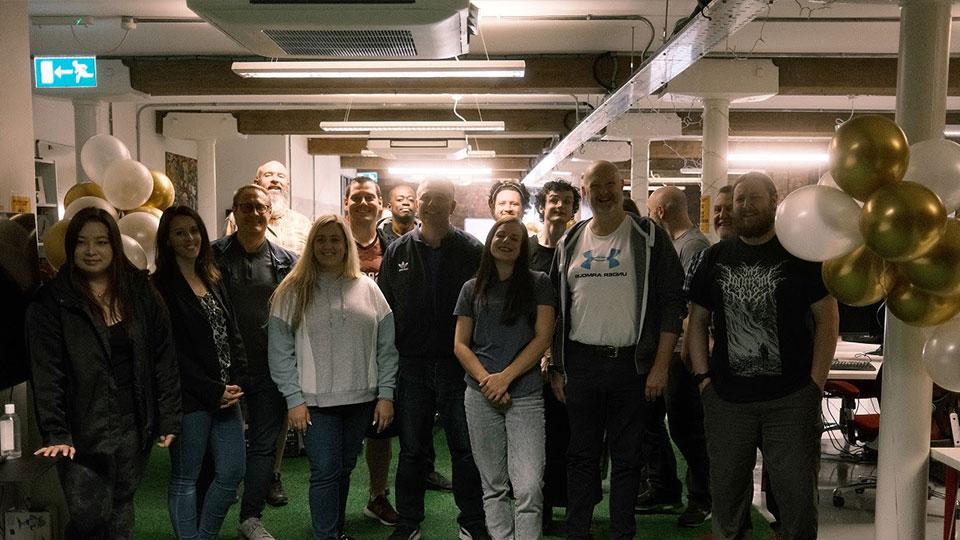 The UK game studios industry has grown considerably over the past decade, and it is now one of the biggest in Europe. In 2011, it generated PS1.2 billion in revenue, making it one of the largest in the world. The UK has a strong track record in the creation of games and is now home to some of the world’s leading developers. This article provides an overview of some of the major studios in the UK. Read on to find out more.