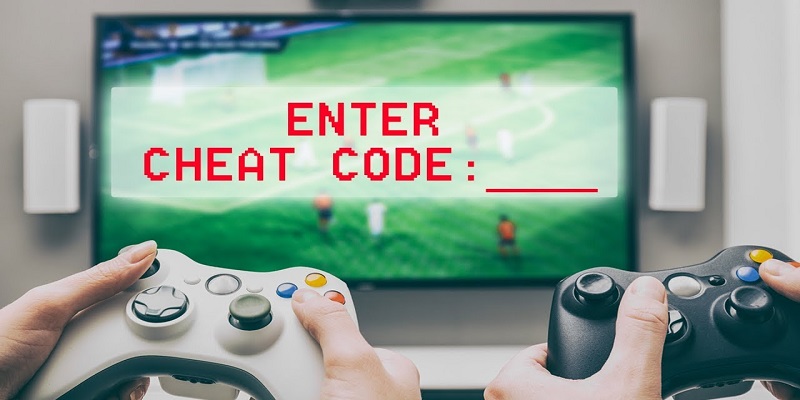 What Games Are Being Developed in Sweden?

Creative Vault AB is one of the independent video game developers in Sweden. The company was founded in 2005 by Staffan Langin and Olof Gustafsson with the goal of creating games for multiple platforms. Crash Commando was the studio’s first release, and has since developed many more games for the PlayStation 3, Xbox 360, and PC. The company currently employs over 150 people in Gothenburg.